Is “crying it out” helpful or harmful for your baby?

Some parents swear by extinction sleep training while others think it's downright harmful. Is there a middle ground? Find out the answer here.

One of the biggest adjustments a new mother may have to make is to realise that babies need their mothers twenty-four hours a day.


From the moment a woman gives birth, she can find herself bombarded with a vast array of ideas and suggestions, and this can lead to confusion on what she might expect.

A well-known sleep training method is called “cry it out” (CIO) for a reason—it typically involves the baby crying until she falls asleep. Because the crying may signify that the baby is experiencing stress, opponents of the method consider it harsh and potentially damaging.

Letting babies "cry it out" is an idea that has been around when the field of medicine was in a hullabaloo about germs and transmitting infection and so took to the notion that babies should rarely be touched.

Research suggests that excessive stress-induced crying may be linked to brain changes during a critical growth period. Critics of the method also argue that babies learn that they cannot trust their environment and caregivers since their crying is unanswered.

It’s hard to evaluate the long-term effects of CIO—or any other sleep training technique—because there are a host of other factors that influence infant and child development, both physically and psychologically.

Mounting research suggests that some forms of sleep training work well and are not linked to negative effects.

For example, modified CIO approaches – such as gradually delaying responding to an infant’s cries, or “bedtime fading” which involves delaying the infant’s bedtime by 15 minutes each night to compress the child’s sleep into one block – seem to be viable alternatives for many families.

There is limited evidence that these and other techniques like staying in the room with a baby until she falls asleep, or briefly responding to a baby’s cries without extended cuddling, lead to more emotional and behavioural problems, or worse parent-child attachment. 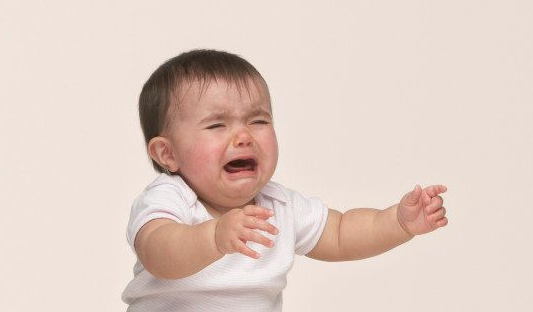 Why should we avoid 'crying it out'?

The first year of life is a sensitive period for establishing a sense of trust in the world, the world of caregiver and the world of self. When a baby's needs are met without distress, the child learns that the world is a trustworthy place, that relationships are supportive, and that the self is a positive entity that can get its needs met.

When a baby's needs are dismissed or ignored, the child develops a sense of mistrust of relationships and the world. And self-confidence is undermined. The child may spend a lifetime trying to fill the resulting inner emptiness.

Not sleeping through the night is normal for newborns & babies.

Not sleeping through the night is biologically normal for the first year or two, and frequent awakenings may help to protect against sudden infant death syndrome (SIDS).

A crying baby in our ancestral environment could have alerted predators to tasty morsels. So our evolved parenting practices likely served to alleviate baby distress and precluded crying except in emergencies.

Babies are built to expect the equivalent of an "external womb" after birth.

What is the external womb? Being held constantly, breastfed on demand, having needs met quickly.

These practices are known to facilitate good brain and body development. When babies display discomfort, it signals that a need is not getting met, a need of their rapidly growing systems.

Typically, older babies awaken less often during the night than newborns do, but this can vary according to developmental stage. For example, at 6 to 9 months of age, many babies are so excited by their growing abilities (sitting, crawling, and so on) that sleep can be a challenge.

All parents need to make choices which feel right to them, basing their decisions on accurate information. While “experts” may assure parents that they shouldn’t feel guilty about not comforting their babies when they are crying, many parents find their instinct to go to their child is hard to ignore.

Generally, any method of sleep training should not be considered before 6 months of age. The stomachs of newborn infants are very small, so it’s simply not possible to meet your newborn’s caloric needs without some nighttime feedings.

Eventually, babies will learn to sleep through the night, but when this happens is different for every baby.

Save money while raising your baby 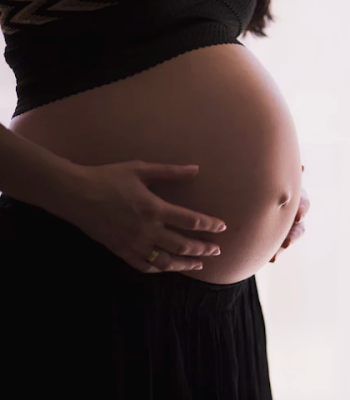 What happens after I give birth?